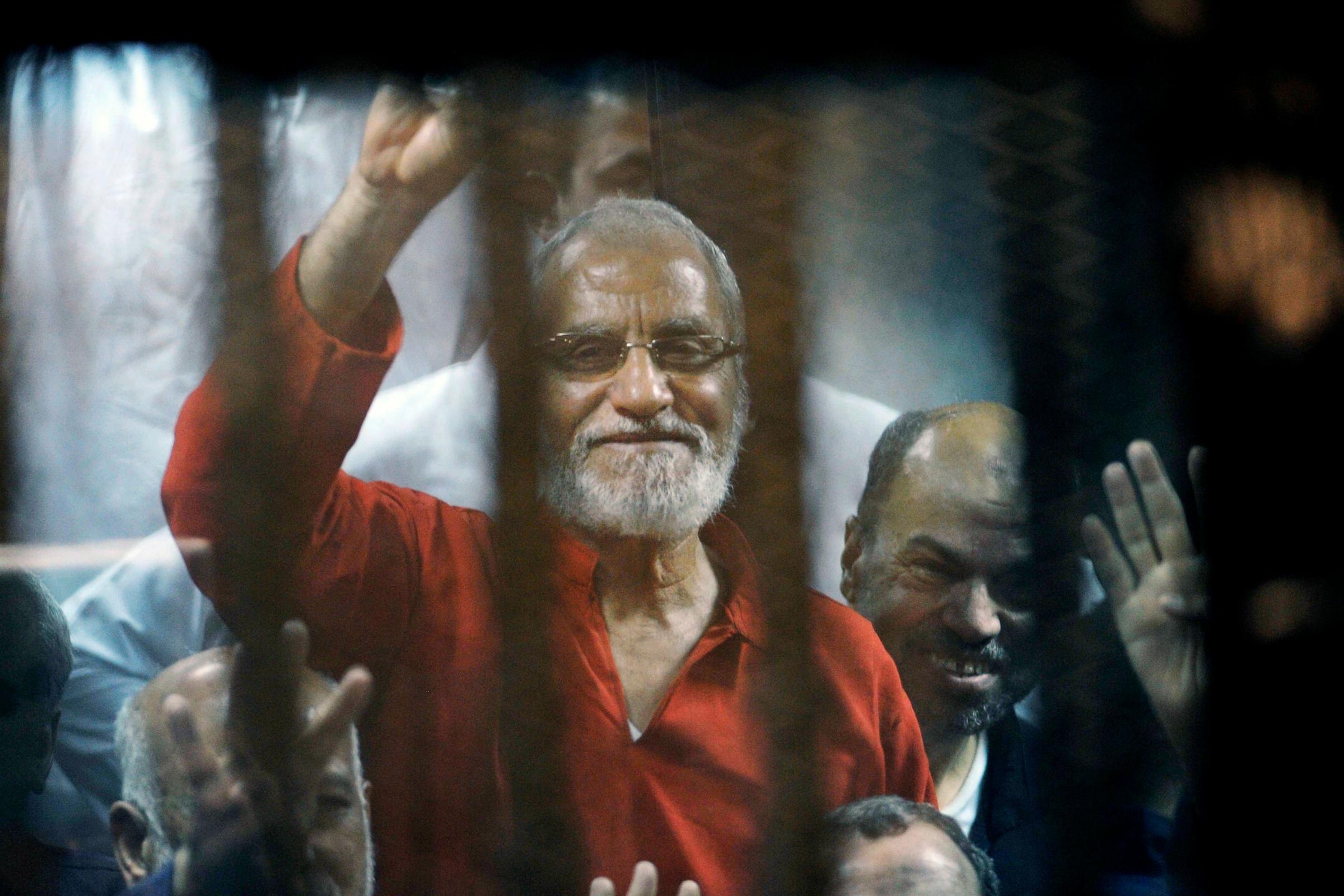 Egypt’s highest appeals court has upheld the sentencing of 10 leaders of Egypt’s outlawed Muslim Brotherhood, including the group’s head, to life imprisonment, the state-owned MENA news agency has reported.

In 2019, a Cairo criminal court found all 10, including the group’s Supreme Guide Mohamed Badie, guilty of charges related to killing policemen and organising mass jail breaks during Egypt’s 2011 uprising. That revolt culminated in the ouster of long-time autocrat Hosni Mubarak.

The defendants were found guilty of helping around 20,000 prisoners escape, and of undermining national security by conspiring with foreign militant groups — the Palestinian Hamas and Lebanon’s Hezbollah.

Also on Sunday, the Court of Cassation acquitted eight middle-ranking leaders of the nation’s oldest Islamist organisation, who were sentenced earlier to 15 years in prison.

All of the sentences, which the court considered on appeal, are final.

This is the latest of several life sentences for Muslim Brotherhood leaders, who stood several trials since the crackdown on the group in 2013 following the military ouster of Egypt’s first democratically elected president, the late Mohammed Morsi.

Morsi had hailed from the group’s ranks but his one-year rule proved divisive and provoked nationwide protests.

Tens of thousands of Egyptians have been arrested since 2013, and many have fled the country. Morsi himself was a defendant in the prison-break case, but he collapsed in a courtroom and died while appearing in a separate trial in summer 2019.

A judge eventually dropped the charges against Morsi, who in 2011 escaped with other Brotherhood leaders two days after they were detained amid a crackdown by Mubarak’s security forces trying to undercut the planned protests.

Last month, the Court of Cassation upheld the death sentence for 12 people involved in a 2013 protest by Islamists, including several senior Muslim Brotherhood leaders.

The trials and death sentences have consistently drawn scathing criticism from rights groups at home and abroad, which call the process a mockery of justice.

Number 10 has said it is ‘crucial for people to quarantine in line with the app’s recommendation. Richmond and Twickenham Times | UK News …

Richmond residents were delighted and wowed this weekend as a flashmob of expert dancers paid homage to health workers and raised awareness for motor neurone disease at several locations in the town. Richmond and Twickenham Times | Theatre …

A programme of outdoor arts events is coming to Barnes Pond this summer. Richmond and Twickenham Times | Theatre …