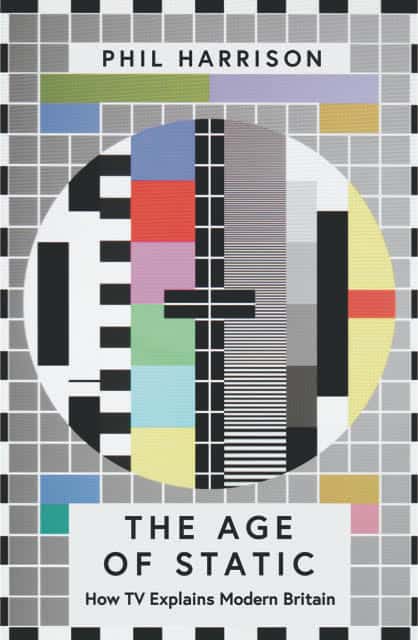 You can tell a lot about British society by its television. More than any other country, Britain still gets a sense of itself from the output of its national broadcasters. So, what can we learn from the TV of the last two decades?

Join writer & cultural critic Phil Harrison as he explores the televisual contours of Britain over the past twenty tumultuous years – what did Jamie’s School Dinners tell us about class politics? What does our love of Downton Abbey say about the national psyche under duress? And how did Top Gear and Brass Eye help to ignite Britain’s culture wars?

​Examining Britain’s identity crisis; the class system, and political correctness via Big Brother, The Great British Bake Off, The Thick of It, The Apprentice, This is England, Killing Eve and Fleabag, The Age of Static asks how we got here – and ponders the role television played in the process.