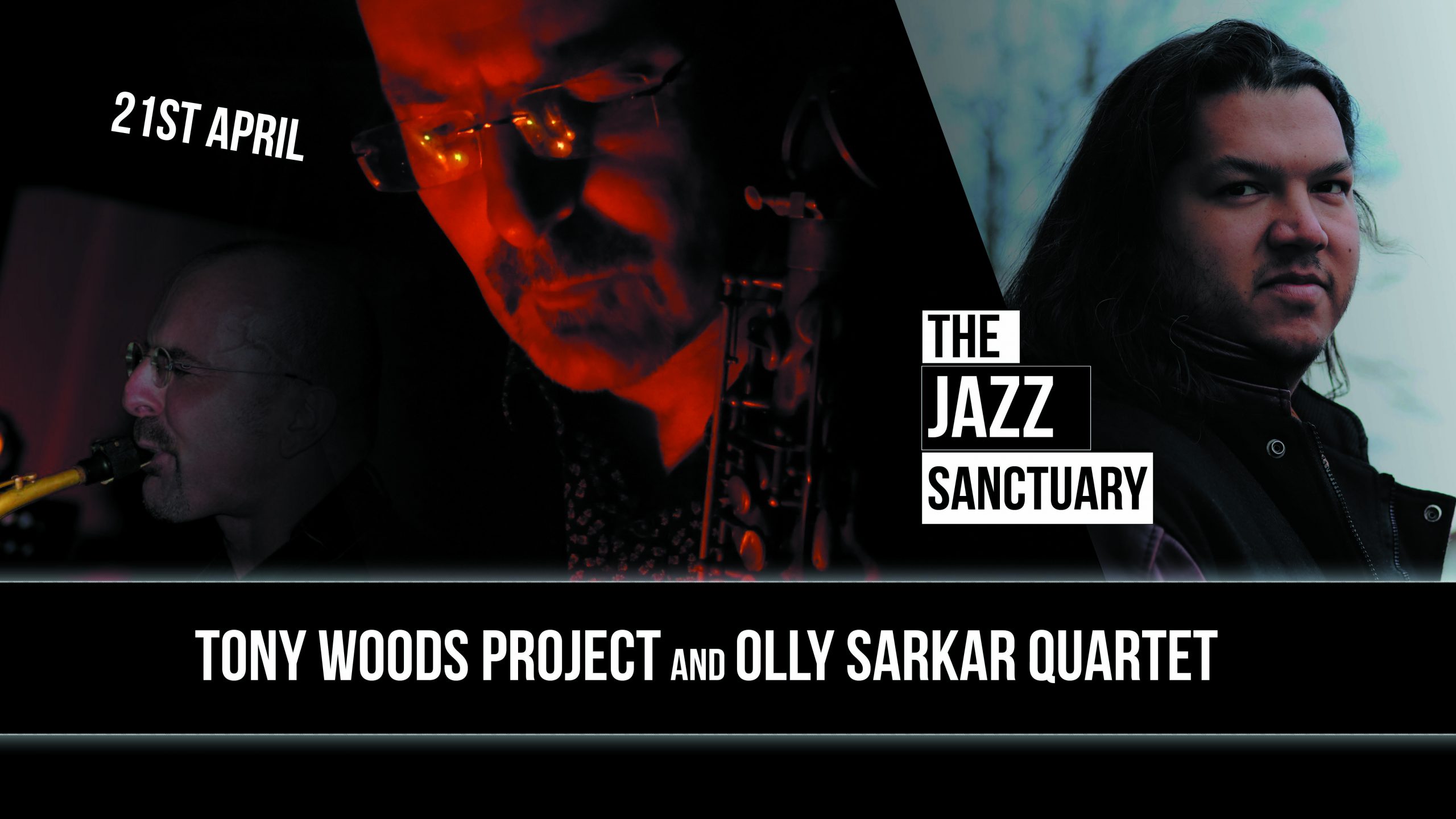 Sarkar Is creating a sound that blends Jazz fluidity with the crisp unshakable sound worlds of hip-hop, garage and broken beat whilst maintaining a spontaneous approach to groove and musical shape.
Sarkar has preformed at venues such as The Jazz Café, The Elgar room, XOYO, The Royal Festival Hall, The Queen Elizabeth Hall, Pizza Express Jazz Club, The 606, The Vortex, Band on the Wall and Cadogan Hall. I have recorded live radio sessions for BBC Radio 2 with Jamie Cullum, World music on BBC radio 3, BBC 6 music and pre-recorded sessions at Herts Jazz for BBC Jazz on 3. I have recorded live streams for Ronnie Scott’s Jazz Club and the British Music Embassy’s SXSW showcase. The experience I gained from these shows have made me the in demand professional musician I am today.
Sarkar can be heard on recording with Daniel Casmir & Tess Hirst’s Jazz Re:Freshed release’s These Days(2019) & These Days in These Ways (2020), which features, Robert Mitchell, Tobie Carpenter& Binker Golding. 2022 releases include Flung out of Space by Jess Bullen & The Sorcerer by Franco-American Pianist Tom Sochas.
Sarkar has performed with some of the UK’s finest musicians; Cherise Adams-Burnett, Nubya Garcia, Nerija, Seed Ensemble, Reuben James, Chelsea Carmichael, Camilla George, Ruben Fox, Mark Kavuma, Jumoké Fashiola, Tom Barford, Billy Marrows and Alex Hitchcock.
As a bandleader Sarkar has lead his own group on the London scene over the last 8 years and released his first 2 EPs ‘Eyes Up’ in August 20’ and ‘Ears to the Underground’ in October 20’. He plans to record a full-length album in the coming months.
Line Up
Reiss Ellis Beckles – Alto Sax
Tobie Carpenter – Guitar
Jack Polley – Bass
Olly Sarkar – drums