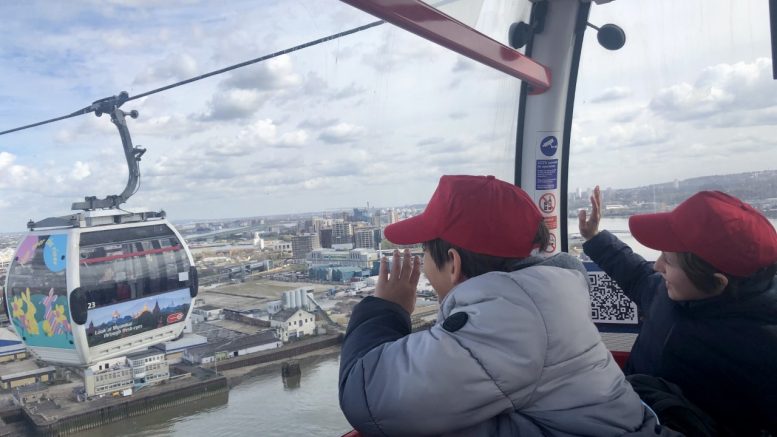 A ’boutique holiday club’ for ‘tweenagers’ has been launched by Kate Whitby, a mum from Hampton Wick. After struggling to find childcare when her daughter was 11 and had outgrown traditional clubs, Kate resolved to solve the issue by creating a complete new childcare category. Aimed exclusively at tweens (10 +), this boutique holiday club hosts small group, unusual adventures in London, allowing tweens to gain a feeling of independence and autonomy exploring the real world, while still being safely supervised. The mission is to keep tweens happy, safe, entertained, out of trouble, making friends and off their screens!

Kate has worked in the music industry for 25 years and her day job is planning the international promotion campaigns for bands around the world. She has used these skills to create a “tweens on tour” scenario. Instead of the usual fixed format, The Tween Tribe activities include: trampolines, cable cars, graffiti painting workshops, Lush bathbomb making, riding the worlds longest tunnel slide, swimming in the Olympic pool, picnicking in London’s secret gardens, cooling off in the splash fountains and many more. Starting with 8 days only in July and August departing from Twickenham, Strawberry Hill and Kingston. Dates are selling out fast and this new venture has been met with overwhelming support from the community.
book at: www.thetweentribe.co.uk

Dates start 20th July
Photos taken from the trial days in the April holidays
quotes from parents below
“They had such a fantastic time with you, it was a brilliant day. From my point of view it was invaluable as a way to let them have freedom in a very scaffolded way. Callie parent of 10 and 11 year old siblings ”

“My 12 year old did the ‘Fall in Style’ day out – he still mentions how much fun he had whenever he’s reminded of it. Kate organised everything brilliantly and efficiently. Cannot recommend this enough, and he is dying to try the other ones listed” Darren, parent of 12 year

“My daughter went on the London trip with cable car, boat and O2 trampolining. She had the best time and still talks about it now ! She can’t wait to try the other activities.” Alison, parent of 10 year old 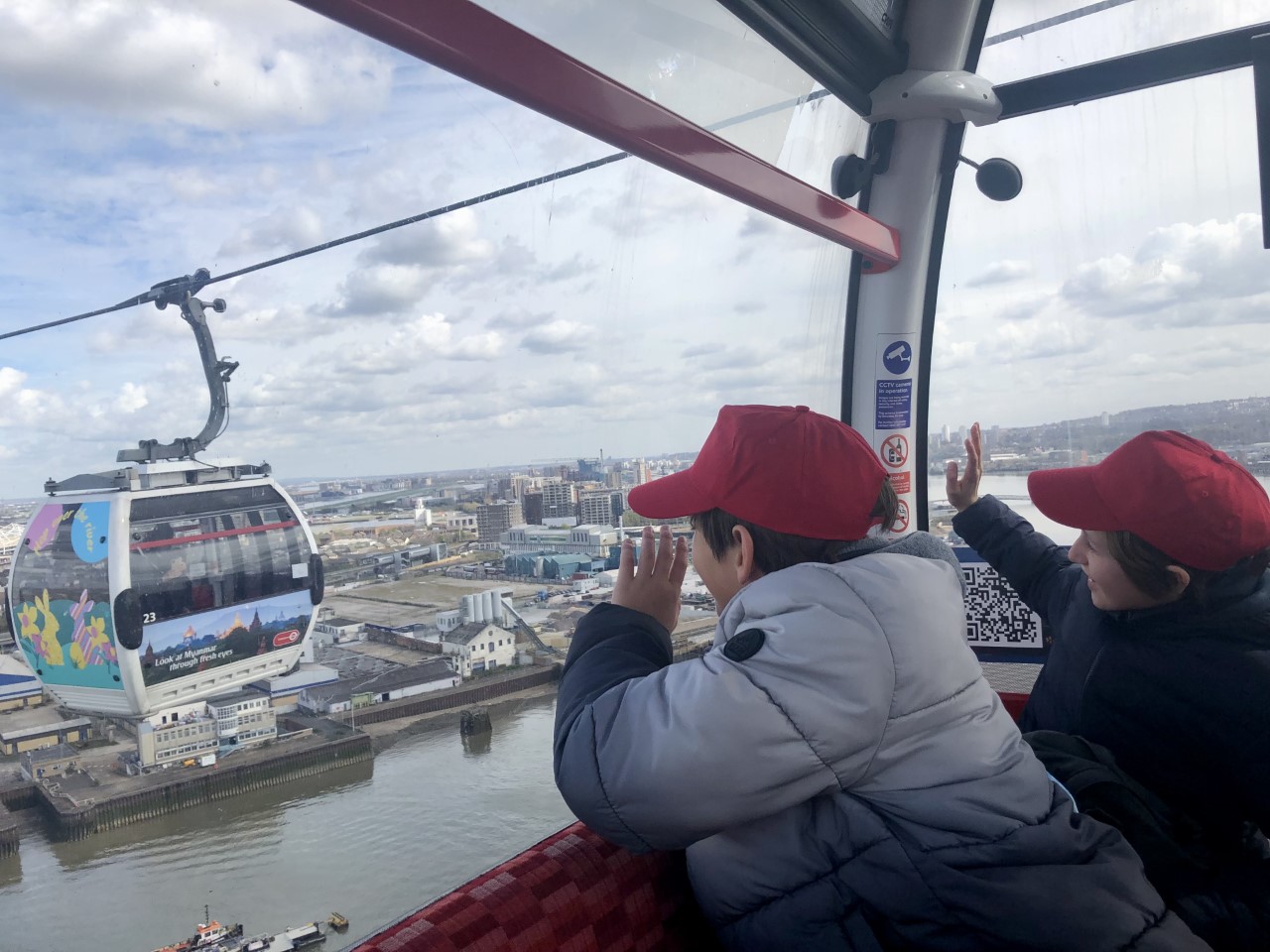