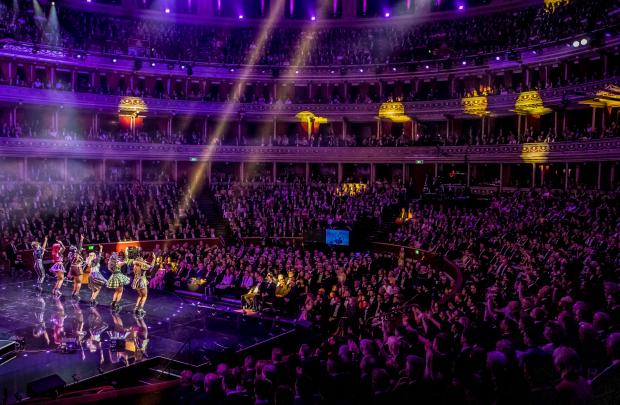 Tonight see’s the return of the UK’s theatre’s most prestigious night at the Olivier Awards.

With some of the year’s best and most popular plays and musicals all hoping to take home one of the converted awards.

READ MORE: Everything you need to know about the Olivier Awards 2022

The show will be hosted by comedian, actor, and singer Jason Manford who has shown his love for the stage since he hosted the National Lottery Big Night of Musicals.

And after the long hiatus, this year’s ceremony promises to be bigger than ever with incredible performances and iconic moments.

So to make sure you don’t miss out on any of the action we’ve got the exact time its on and how to watch it.

How to watch the Olivier Awards:

This year the awards are being held in the Royal Albert Hall and will start at 5.30pm.

However, the ceremony will not be aired till later in the evening on ITV on Sunday, April 10 at 10:15pm.

But you can also listen to the broadcast live on Magic Radio hosted by Alice Arnold and Ruthie Henshall from 5.30pm.

Who’s performing at the Olivier Awards 2022:

All five of the Mastercards Best New Musical nominees will take to the stage which are:

There will also be performances from the three Magic Radio Best Musical Revival nominees which are Anything Goes, Cabaret, and Spring Awakening.

Plus, nine times nominated play Life Of Pi will also perform at the Olivier Awards.

The show will end with a special musical tribute to the legendary theater composer and lyricist Stephen Sondheim who died last year aged 91.