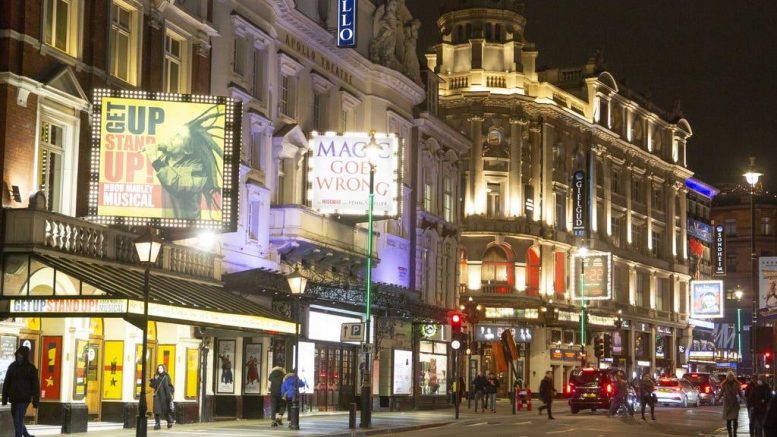 London Theatre Week is back, which means discounted and exclusive tickets prices to London’s biggest shows.

Musical fans can get tickets to hit shows including Harry Potter and the Cursed Child, Back to the Future, Frozen and so much more.

But you’ll have to be quick as all tickets are subject to availability and many will be for specific performances only.

To make sure you don’t miss out on any of the shows we’ve listed highlights of the productions offering discounted tickets.

Back To The Future

The musical is based on the 1980s hit movie and has received thousands of positive reviews thanks to its original music and exciting stage production.

You can buy tickets now for Back To The Future for just £24 via London Theatre Direct.

Harry Potter and the Cursed Child

Based on the worldwide loved books and characters, the Cursed Child is a must-see for Potter fans.

Tickets are on sale now from £16 via London Theatre Direct.

The award-winning original musical tells a poignant story of a small community coming together during recent history’s worst tragedies.

The Disney production is a must-see for any fans of the movie, with its impressive costumes, stage production, and of course fantastic music.

Get tickets now starting at £30 via London Theatre Direct.

Based on the Julia Roberts film, the musical production will make you fall in love with the classic story all over again.

Gosling will star alongside Margot Robbie in the movie set to be released in 2023. Richmond and Twickenham Times | Theatre …

Red Letter Days has revealed ten theatre experiences worthy of the spotlight – How to book your seats. Richmond and Twickenham Times | Theatre …

The Kids Week campaign returns this summer and you can get tickets now. Richmond and Twickenham Times | Theatre …

From Frozen, Harry Potter, Jersy Boys, Matilda and so much more get deals on West End shows. Richmond and Twickenham Times | Theatre …