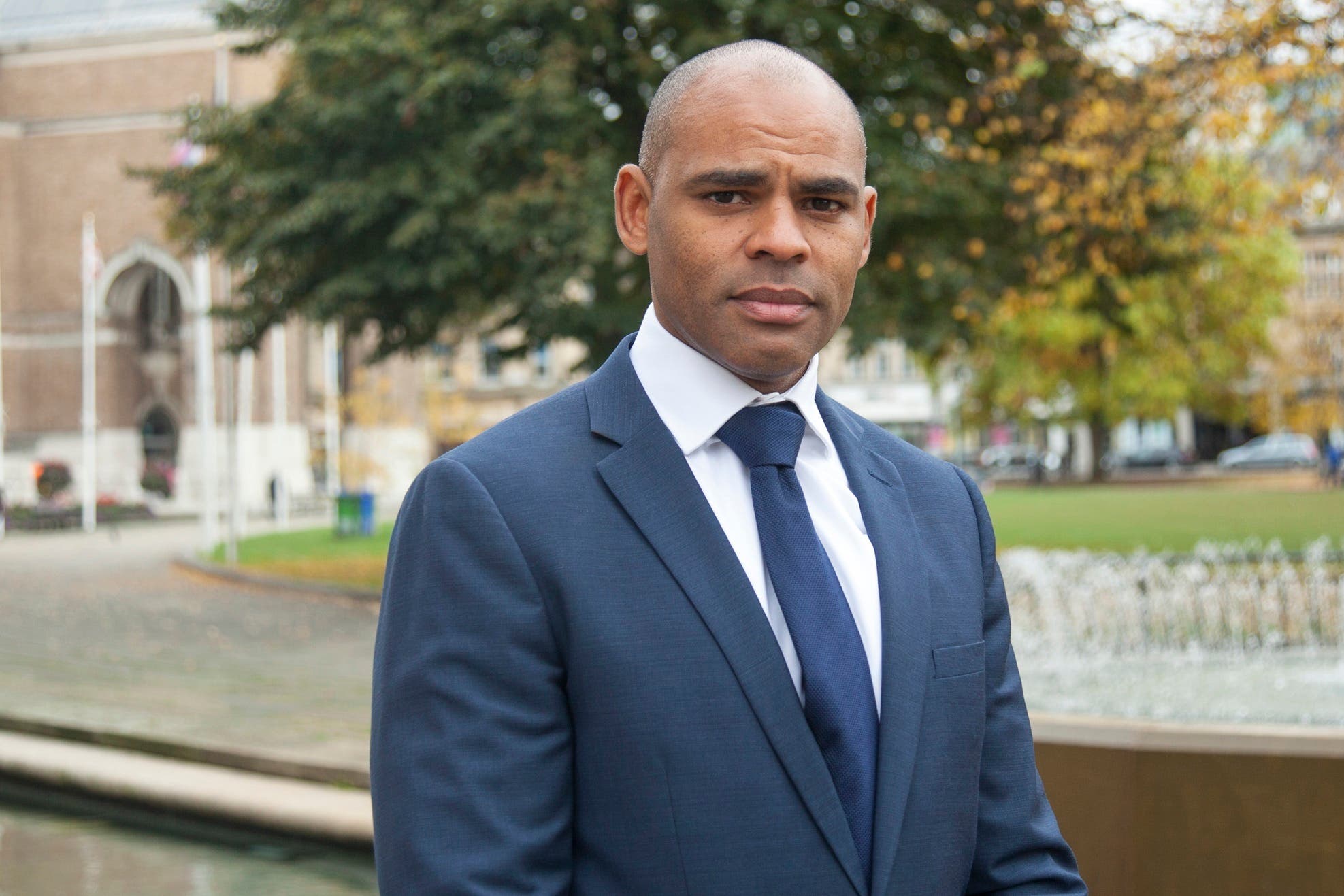 The Labour Party’s Marvin Rees has been re-elected as Mayor of Bristol after holding off a strong challenge from the Green Party.

Mr Rees, who was first elected in 2016, beat Sandy Hore-Ruthven in a run-off after the remaining candidates were eliminated after the first round of counting.

Speaking afterwards, Mr Rees said he would not be seeking a third term as Mayor when this term ends in 2024.

“There is something quite special about being re-elected and it confirms so much of the work we have been trying to do and the way we have been doing it,” he said.

“We will continue on our focus on tackling poverty and inequality, decarbonising the economy, and trying to build homes for people.”

Confirming this would be his second and final term, he said: “I didn’t think it was a big secret.

“I said I was always going to do two terms and then I think you have got to give the city space to breath and to reinvent itself.

“I think if a leader stays in place too long, you can actually become a blocker on change and innovation.

“This will be my final term as Mayor.”

Speaking to reporters, Mr Rees said he was “surprised” at the sacking of Angela Rayner.

“I just heard about it and I am surprised about it,” he said.

“I am not part of the internal conversations of the parliamentary Labour Party, so I am going to withhold my judgments on that until I have done a little bit more reading.”

He acknowledged the Labour Party was facing a “political challenge” but said it was a problem within politics generally.

“I think the challenge for politics goes way outside the Labour Party,” he said.

“The Government will be riding a wave on a couple of issues at the moment – national pride and the sense of delivering Brexit – but to me they have delivered the wrong answer to the right problem.

“The crisis of politics goes way beyond the back and forth inside the Labour Party.

“We need to get the whole system by the scruff of the neck and make it work for the challenges there are right now.”

In a speech following his defeat, Mr Hore-Ruthven, the Green candidate, praised Mr Rees and said they had a lot in common.

“The number of Green votes shows that the tide is turning and it’s time to change how we run our cities,” he said.

“Tens of thousands of Bristolians have used their vote to say we must protect our natural world and ensure no-one is left behind.”