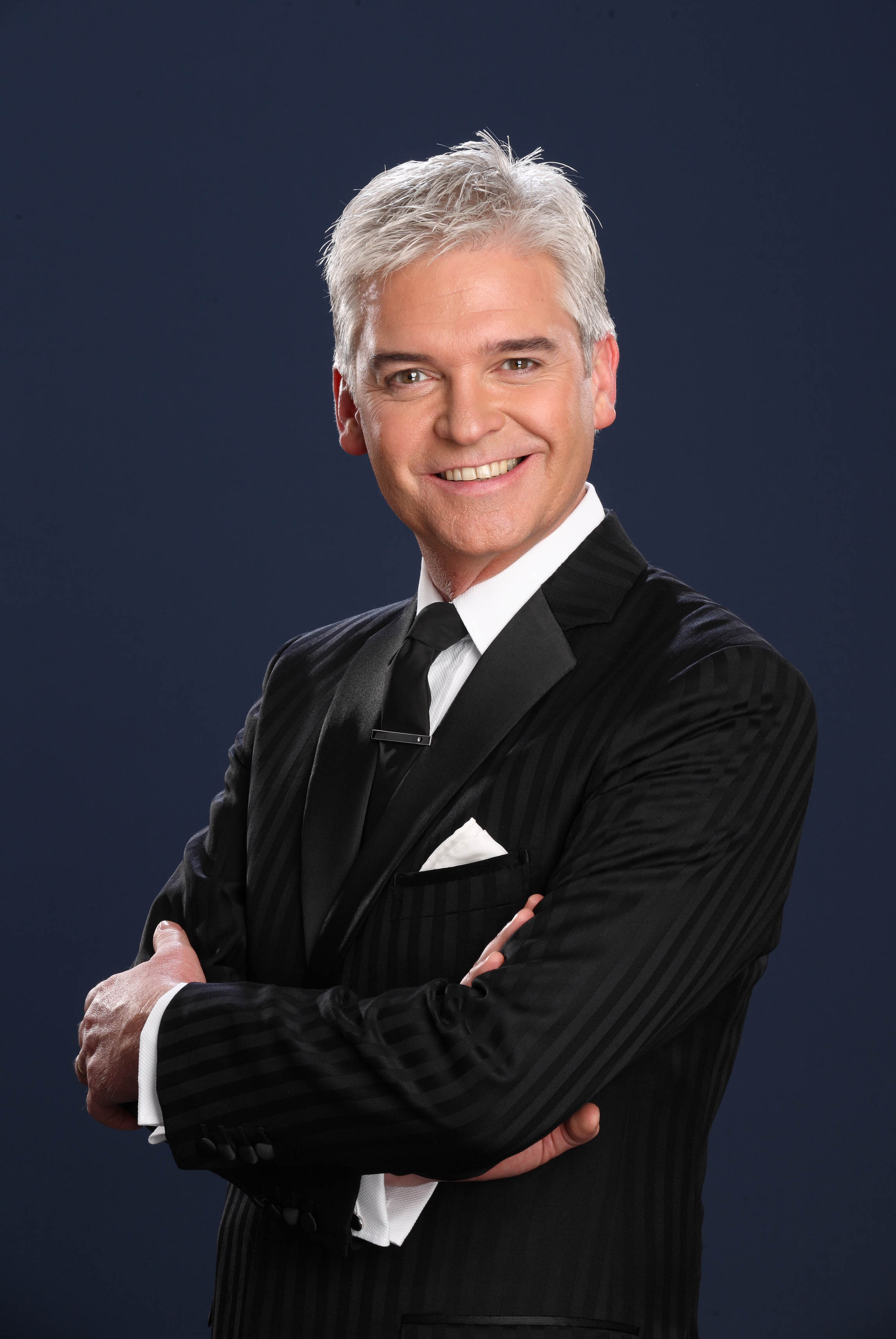 When Phillip Schofield arranged to meet an old friend down the pub one evening, little did he know that by the time the night was over he would have agreed to make his much-anticipated return to the stage.

As many of us know, some of life’s best laid plans come together over a few pints, and this proved to be the case when Schofield met his namesake, actor and producer Simon (no relation), for a good old chinwag.

The pair had worked together in the highly-acclaimed production of Dr Doolittle, became friends and met up for a beer every now and then.

On this particular occasion, once they’d got the preliminaries out of the way, Simon had an idea he wanted to bounce off the host of ITV’s This Morning.

“Simon asked me if I missed working on the stage,” said Phillip.

“He had come up with a concept for a show featuring the music of knights and dames and reeled off a list of names such as Sir Elton John, Sir Paul McCartney, Sir Mick Jagger, Sir Tim Rice, Dame Shirley Bassey and Sir Rod Stewart.

“Well, after one pint, it seemed like a good idea. After two pints, I had agreed to host the show and after the third pint, I’d agreed to sing in it.”

And so plans for the show, which was to be produced by Simon and called Knights of Music, came together with a four-date tour planned for the spring of 2016.

Phillip made a sensational impact when he appeared on the West End stage in Joseph and the Amazing Technicolor Dreamcoat after replacing Jason Donovan back in 1992 and he went on to earn rave reviews for his performances in Dr Doolittle six years later.

He clearly has the theatre bug and the chance to appear in Knights of Music proved too tempting to turn down.

“I thought ‘well, you only live once’, so I gave it a go as I thought my voice was actually still quite good. However, I was a little bit nervous at rehearsals because I hadn’t sung in a while.

“Two numbers from Joseph were to be included in the show, so I sang them and was amazed at the reaction from fellow cast members. It was a real buzz.”

The four-date run proved a real hit with theatregoers which led Simon to ask Phillip if he would come back for more in 2017, a challenge which he was happy to accept.

The tour starts and ends next week, kicking-off in Nottingham on Thursday (April 27), taking in Edinburgh and Newcastle before ending in Wimbledon on Sunday.

The quick-fire schedule may seem punishing but Phillip admits this is the only way he can shoehorn the show into his hectic schedule.

“It can only ever be a four day tour over the course of a weekend due to all my television commitments.

“I’ve had to turn down a lot of West End shows. I can’t do the theatre and the television, so one has to suffer and it is always the theatrical stuff.

“That said, when television has had enough of me and chucks me out then I’ll go back to theatre, presuming I’ll still get the offers.”

The show itself is a feast of crowd-pleasing music and dance which Phillip hopes will lead to others wanting to experience more live theatre.

“This production is a real feel-good show.

“It will be a great introduction for those who have never been to the theatre before. It’s not so much a toe-tapping show as more of a stand up and dance kind of show.

“Rehearsals have gathered pace as the show gets closer but last year was amazing. Our cast of amazing dancers and singers performed a number from Les Misérables and it sent shivers down my spine.

“The cast is great. They are so experienced and have been in a host of West End shows. It will be a special night.

“I’ll be most nervous on stage at Wimbledon because there’ll be plenty of people there I know, including my family.

“My mum came to the last tour and I made her cry with my singing, in a good way, of course.”