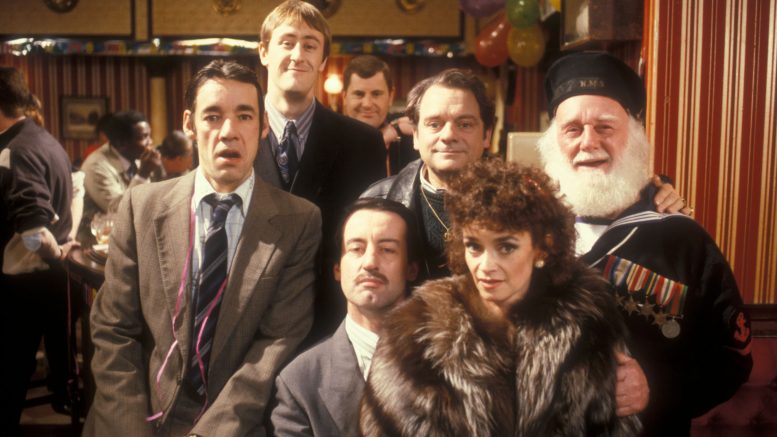 Famous for roles in Only Fools and Horses, Secret Army and many more, the star’s death was announced online in a moving tribute by his grandson Paul Pember.

On top of his rich career in theatre and directing, Ron Pember also played Belgian Resistance fighter Alain Muny from 1977 to 1979 in the BBC drama series Secret Army.

The official twitter account for the Only Fools & Horses Appreciation Society said: “We are saddened to hear of the news of the death of Ron Pember who played Baz in the series 3 episode ‘Homesick’ Our thoughts and warm wishes go to his family and friends.”

The actor’s other accolades included writing a stage musical about Jack the Ripper’s murder spree and playing Dennis Timson in the legal drama series Rumpole of the Bailey for six years.

The star retired from acting after suffering from a stroke in 1992 and moved to Southend-on-Sea.

Celebrities and fans led tributes to the popular actor online with one describing him as “a true legend”.

Danny John-Jules, who played Cat in Red Dwarf, said: “Just heard the sad news that Ron Pember has passed away. (Tuesday) He was such a gentleman with us upstarts when he appeared on #RedDwarf He just rammed his tongue firmly into his cheek and joined the party! What a legend. RIP.”

Meanwhile the official page for the Red Dwarf Fan Club said: “We’re very sad to learn of Ron Pember’s passing. A fantastic character actor of both stage and screen, and he’ll forever be remembered by us Dwarfers for his unforgettable performance as the Taxman in #BetterThanLife. RIP.”

Ron, who was born in Plaistow, Essex, acted with the National Theatre Company from 1965 to 1968, and was heavily involved with acting and directing at the Mermaid Theatre in London.

One fan said: “The kind of career that any actor would dream of – he was practically in everything. The final 1969 Avengers episode Bizarre And for Doctor Who – on radio in Slipback as Seedle.”

Another added: “So often playing the bad guys, so utterly lovely, funny and kind in real life.”