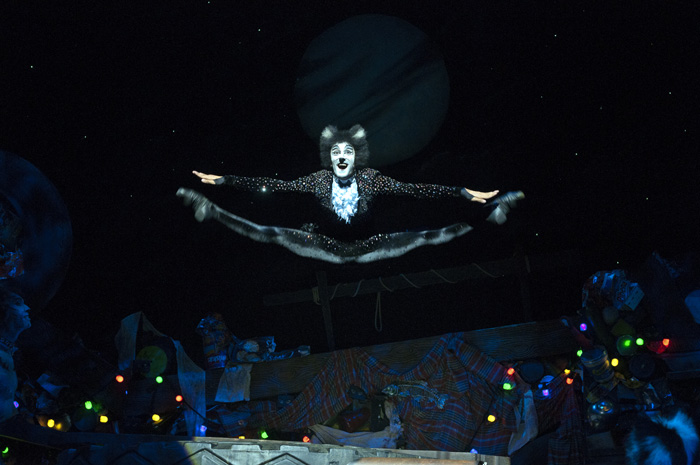 Its revival in the West End last year won it an Olivier Award nomination and now Andrew Lloyd-Webber’s Cats is heading to Wimbledon for one week only.

The musical, based on TS Eliot’s Old Possum’s Book of Practical Cats, is at New Wimbledon Theatre from November 7 to 12.

It is one of the longest-running shows in the West End and on Broadway, receiving its world premiere in 1981 and playing for 21 years and winning scores of awards. Original cast recordings from both London and Broadway won Grammy Awards and the song Memory has been recorded by over 150 artists including Barbra Streisand, Jonny Mathis, Liberace and Barry Manilow.

Like our What’s On page on Facebook for entertainment news, interviews, reviews and features from across south London.