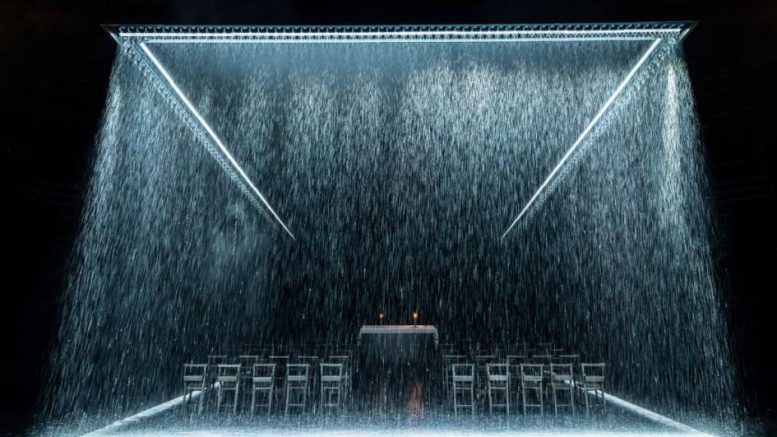 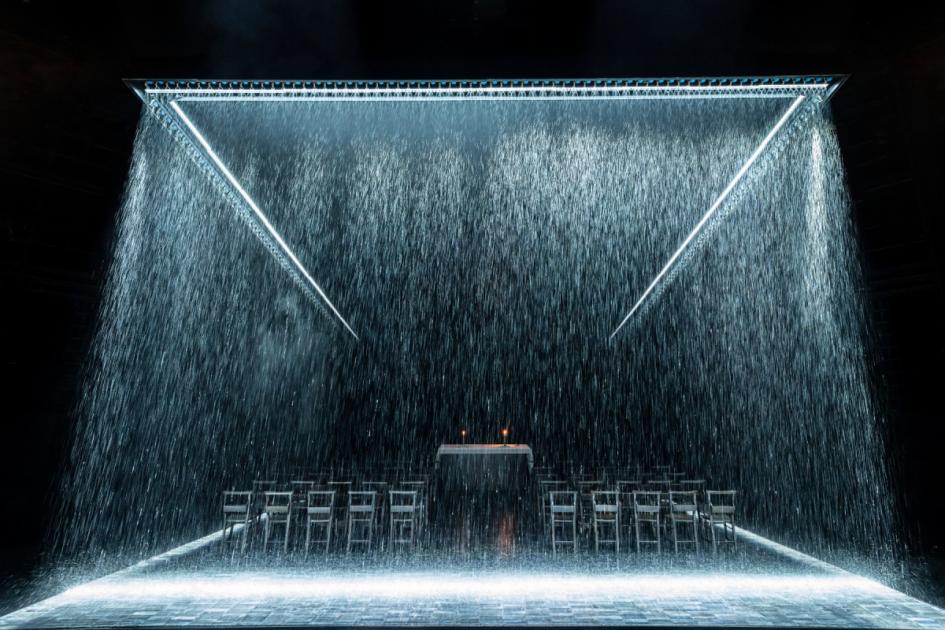 Brendan Cowell’s, The Crucuible, is brought to life in this ‘unsettling’ new adaptation from Arthur Miller which pushes the iconic play to its absolute limit.

Massachusetts, 1690s. A reverend has lost control of his flock; girls dance naked in the woods; accusations of witchcraft are fired with impunity; and a town invites the courts to cast judgement with tragic consequences.

The Crucible, remains the essential Salem story over 70 years on. Did the play immortalise the events in Salem or was the event so spectacular as to mark the play indelibly in our minds. It is of no matter – the National’s latest production marks itself.

Turner’s direction pushes Miller’s dialogue to its absolute zenith. So forceful is the tension, every lie told by the accusers, every plea made by the innocent will have you gripped. Brendan Cowell is utterly bewitching as John Proctor, perfectly embodying his goodness and his shame; his trial will have you on the edge of your seat.

The Olivier is a deep well of an auditorium but set designer Es Devlin has expertly capitalised on its capacity to feel both vast and intimate. Scantily furnished, the colourless stage is brought to life by a fringed curtain of rain that shimmers like silver paillettes: a truly awesome set-piece that injects a much-needed physical element into a play so concerned with the intangible.

It is unsettling that The Crucible feels extremely timely, but then deception will forever be a threat to justice. As a cautionary tale for people who might consider betraying their spouse, it’s also satisfyingly frightening. Well worth the money, I’d encourage you to get a seat close to the action, but only if you can take the tension.

The Crucible runs in the Olivier theatre until 5 November 2022. The production will also be broadcast to cinemas across the UK on 26 January and around the world on 2 March. 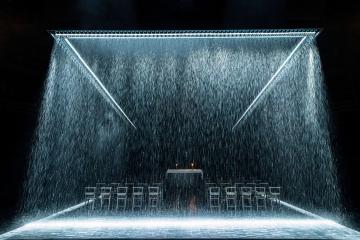